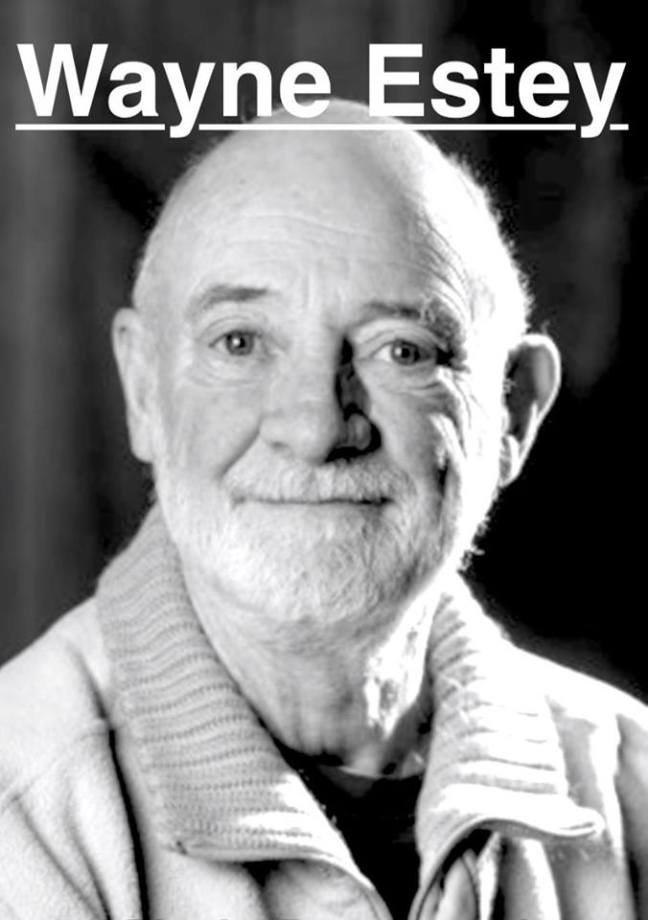 Last week, we had the honor of hosting candidate for VT state senate Windham county -Wayne Vernon Estey (ST) on our program. Wayne came aboard the CTEP to share some songs, stories, and laughs. Many listeners called in to the station to comment of the robust character of Mr. Estey. Aside from our nonsense and good fun, Wayne had brought a message that needed to be shared:

Wayne Estey urged our local listeners to go out to the VT primary election on Tuesday, August 14th and vote for him, vote for someone, just be sure to vote! Wayne explained that an overwhelming majority of people just don’t vote. This inactivity needs to be resisted and reversed; Wayne Estey is stepping up to the challenge! “You are going to be governed”, said Wayne, “you might as well be interested.”

Get in touch with Wayne Vernon Estey

Here’s the tracklisting from our 8th episode – ST Edition:
(Listen to Playlist on Spotify!)

Our next show will be on 8/23/18 due to an awesome performance by O’K and the Night Crew and Ali Kat and the Revelators  at Electric Haze in Worcester, MA on 8/16/18!

Go vote in the primary election tomorrow (the 14th) and see you all on the 23rd!