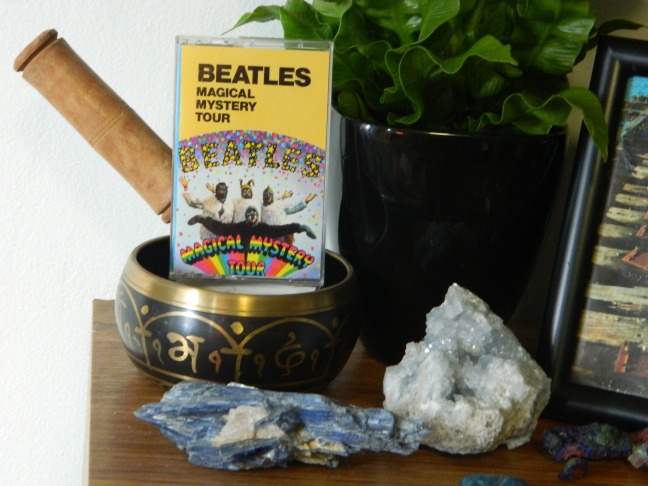 The Beatles are the most prolific and inescapable band of the 20th century. Their influence is unsurpassed by nearly anyone in the music world. (I’ll maybe give you The Stones) The Beatles’ catalog has been heard, analyzed, interpreted, and meditated upon for over fifty years. Many of my peers would consider The Beatles to be overrated and perhaps unworthy of their status of being the world’s greatest Rock and Roll band.

One argument I will make to anyone who is over any band is simple: Are you over the band or are you over what people say about the band. A song being overplayed does not change a single thing about the piece in any respect. Repeatedly hearing that The Beatles are the best doesn’t change a single note or chord from their catalog. If you were in a world where you had never heard of The Beatles ever in your life; if you were to suddenly encounter their music without any prejudice, what would you think?  I would bet that the sounds you hear would resonate with you as a human being and change your life. 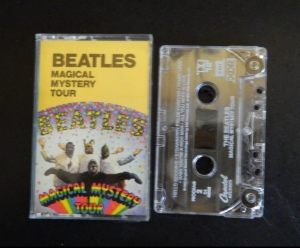 Magical Mystery Tour is a staple of The Beatles’ catalog and a great highlight of their psychedelic years. This album dances between a more conventional rock format and some very unconventional formats including some elements of hip-hop! These songs are haunting, beautiful, and introspective – and also, fun, lighthearted, and genuine. Magical Mystery Tour literally is a tour across the spectrum of human condition.

There is a great degree of depth to the feeling and instrumentation of the songs. There are moments of darkness, ambience, and disorientation. However, the overall feeling of the album is positive; love being it’s guiding force. This is an album that you can discuss for a lifetime but to actually sit down and experience this work is to tap into the magic behind this life.

No matter what, if you have read this post – listen to Magical Mystery Tour by The Beatles.

Released: 1967
Popular Songs: I am the Walrus, Hello Goodbye, Penny Lane, Strawberry Fields Forever, All You Need is Love
Favorite Song (as of now): Your Mother Should Know